Arizona: Doing the Job the Feds Will Not Do! 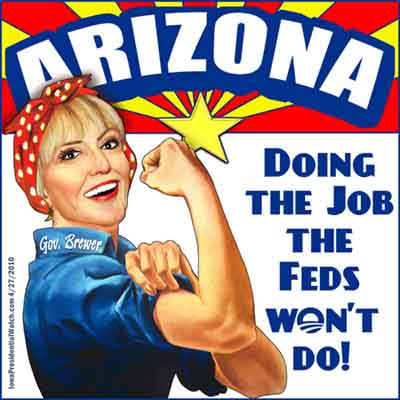 I am a proud American with a long and rich Mexican heritage.

My name is Tito Edwards and I approve this message.

This entry was posted on Sunday, May 23rd, 2010 at 10:19pm and is filed under Uncategorized. You can follow any responses to this entry through the RSS 2.0 feed. Both comments and pings are currently closed.

45 Responses to Arizona: Doing the Job the Feds Will Not Do!