And they cried with a loud voice, saying:  How long, O Lord (holy and true) dost thou not judge and revenge our blood on them that dwell on the earth? Apocalypse 6:10

If you listen closely you can hear the attendants (which include the mayor of our fine city of Houston Anise Parker) at this “dedication” commenting on their newly “sacred and holy” ground. They are speaking of the largest abortuary in the United States.

If we are moving toward, or already in, a post-Christian civilization then should we be surprised that those who promote and support abortion and other anti-life policies impart a religious sheen on their actions?  After all, human sacrifice was present in almost all pagan religions to some extent with the Aztec sacrifices being among the most infamous.  These people are willing and proud worshipers of Baal and, unless we pray, fast and offer Masses in reparation for these sins, we will only allow this evil to grow and ever more innocents slaughtered at the altar of “Choice”.

The Department of Health and Human Services has released the following statement regarding allegations that newly approved Pre-Existing Condition Insurance Plans would cover abortions:

As is the case with FEHB plans currently, and with the Affordable Care Act and the President’s related Executive Order more generally, in Pennsylvania and in all other states abortions will not be covered in the Pre-existing Condition Insurance Plan (PCIP) except in the cases of rape or incest, or where the life of the woman would be endangered.

Our policy is the same for both state and federally-run PCIP programs. We will reiterate this policy in guidance to those running the Pre-existing Condition Insurance Plan at both the state and federal levels. The contracts to operate the Pre-existing Condition Insurance Plan include a requirement to follow all federal laws and guidance.

END_OF_DOCUMENT_TOKEN_TO_BE_REPLACED

Surprise! ObamaCare is Going to Pay for Abortions 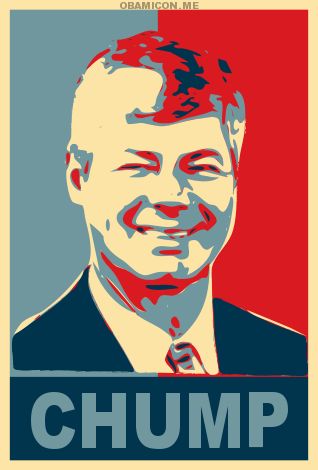 In a completely predictable move, ObamaCare will pay for abortions.  Lifesite News is on the story:

Washington, DC (LifeNews.com) — The Obama administration has officially approved the first instance of taxpayer funded abortions under the new national government-run health care program. This is the kind of abortion funding the pro-life movement warned about when Congress considered the bill.

The Obama Administration will give Pennsylvania $160 million to set up a new “high-risk” insurance program under a provision of the federal health care legislation enacted in March.